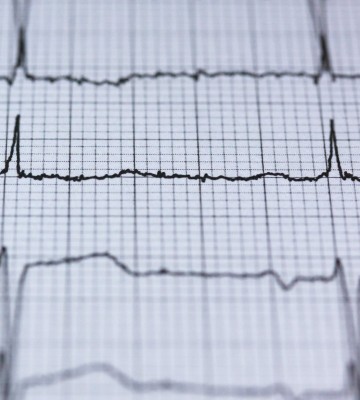 News nº
89
Freedom to write from the heart

The first time we met was at UTIC-AC, the Coronary Intensive Care Unit, founded by Arsénio Cordeiro.

At the agreed time, we arrived 5 minutes earlier, but Professor Carlos Ribeiro was already there, half an hour in advance.

We revisited the corridors and the old rooms with him, where there are still photographs that honour its two greatest protagonists. Professors, Researchers and Cardiologists, Arsénio Cordeiro created UTIC in 1969 and Carlos Ribeiro gave continuity to his work in 1980. We speak of both with special emphasis in this April edition, which celebrates another anniversary of CICU. 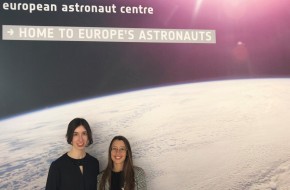 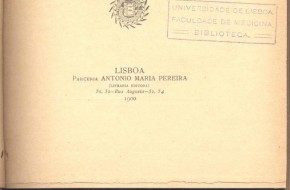 From the Past to the Present
Miguel Bombarda - scientist, politician and medical psychiatrist 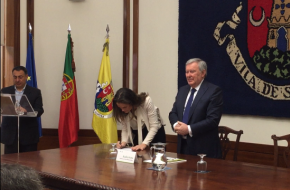 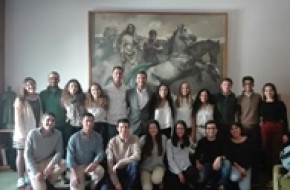 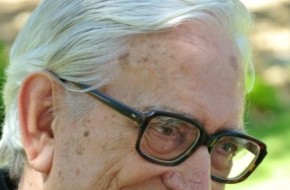 News Report / Profile
"How Long - A Child in his Eyes" 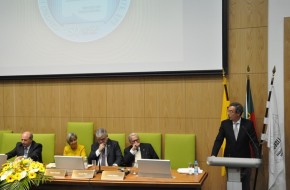 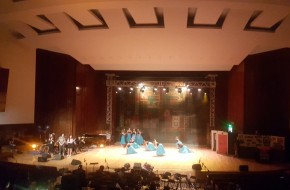 Events
At our Faculty, when study and art mix the result is: Cultural Soirée 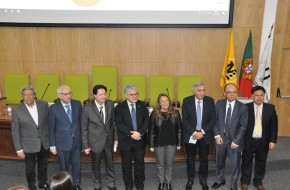 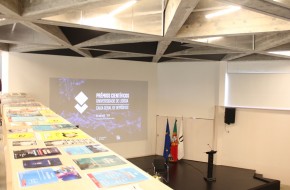 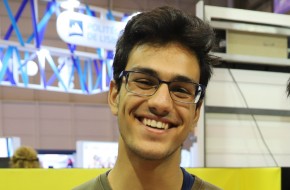 Events
Together we prepare your future! 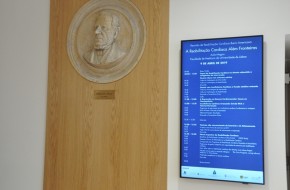 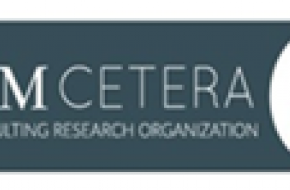 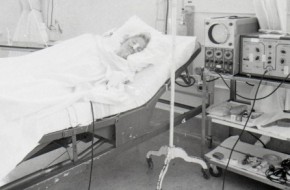