The city of Lisbon

Famous for its hospitality, the city of Lisbon offers to those who live or visit it a mix of tradition and modernity. In the 15th century it was the cradle of the Portuguese discoveries, whereas today it is one of the biggest technological centers in Europe, for hosting not only the biggest technological event in Europe: the Web Summit, but also for being the home of several Hubs and Startups, promoting Innovation, Entrepreneurship and Technology.

Capital of Portugal, it has 2.8 million inhabitants in the Lisbon Metropolitan Area (505 thousand of which in the city), being the most populous portuguese city. It is bathed by the Tagus River and consists of 24 parishes.

Rich in natural, historical and cultural heritage, Lisbon offers its residents and visitors an array of outdoor leisure activities, for example, the Monsanto Forest Park and the riverside area. It still conserves most of its secular monuments, many of which can be visited today, namely São Jorge Castle, Sé Cathedral, Belém Tower, Jerónimos Monasteries, National Pantheon and many others.

The fact that it is a coastal city influences its gastronomy, with fish, cod and grilled sardines - so typical during popular festivals in June - being the gastronomic ex-libris.

It is currently equipped with a strong transport network, allowing anyone to cross the city, from one end to the other, in less than 30 minutes. It was considered the 37th bestcity in the world by Mercer's Quality of Living study, ahead of cities such as Madrid, Barcelona, ​​Paris and London in terms of safety. 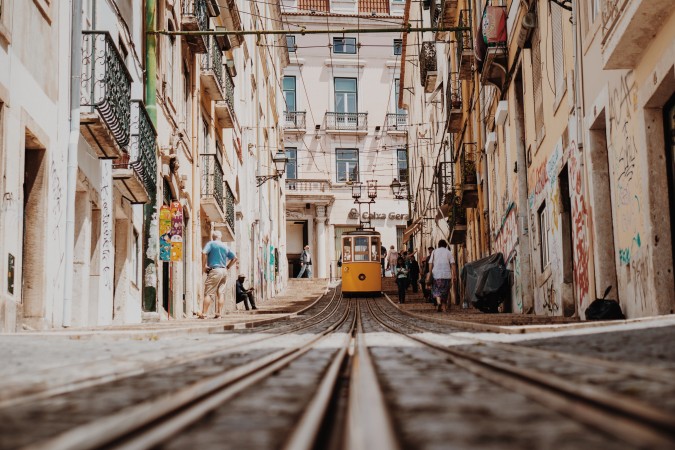 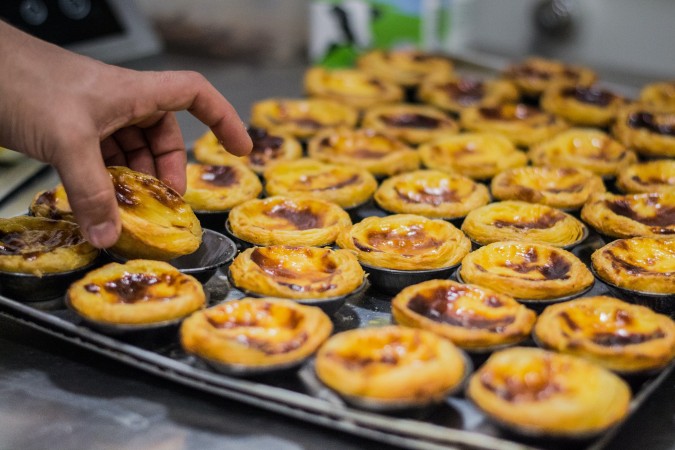 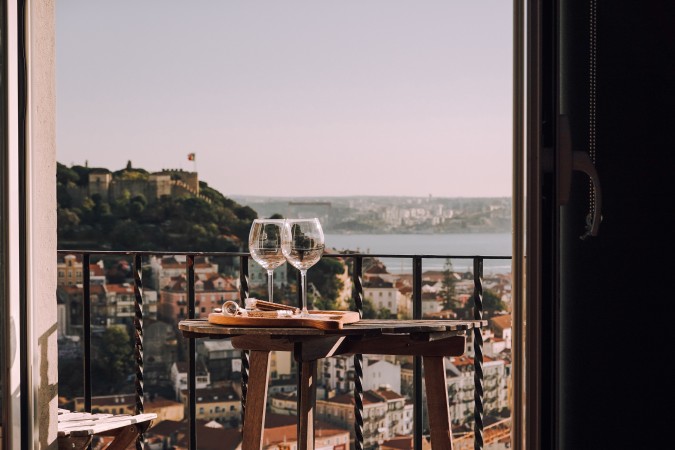 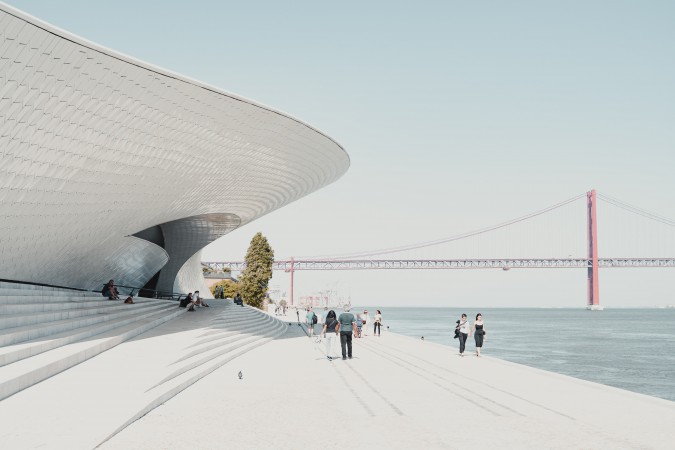 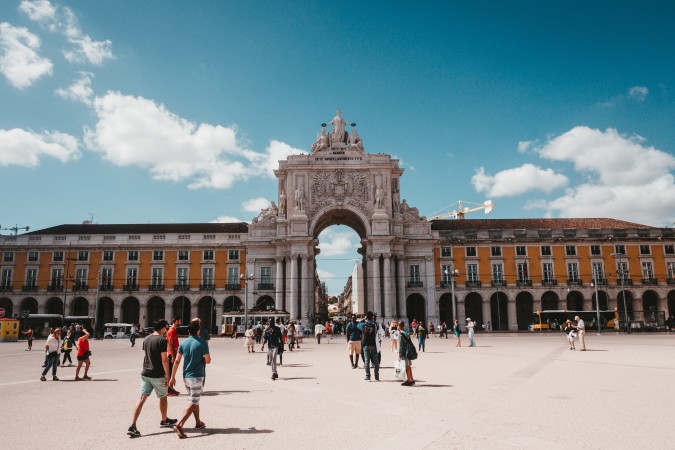 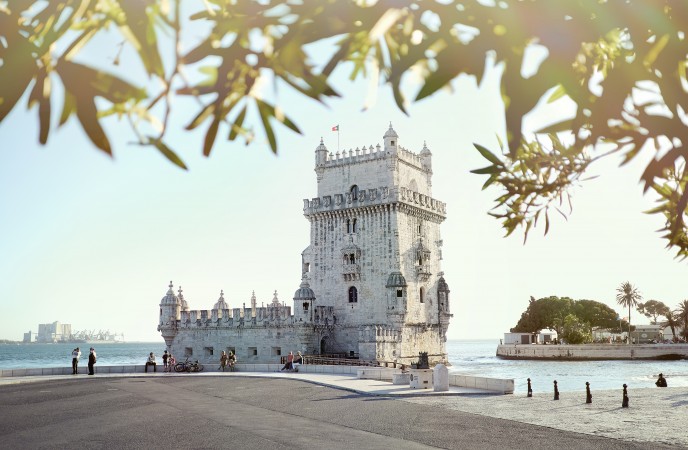 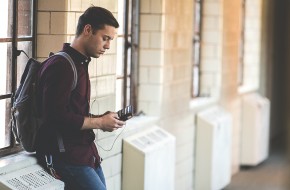 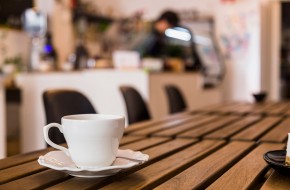 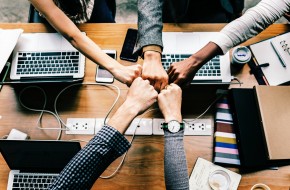