News nº
97
January 2020
(Visite a edição completa)
Events
How can cannabinoids be medicines?

FMUL Talk, held on 8 January, was organized by Professor Mário Miguel Rosa, Professor of clinical pharmacology and neurology at FMUL, and had the purpose of raising the awareness of the scientific community to the use cannabinoids (natural and/or artificial substances extracted from the cannabis plant) for medicinal purposes. 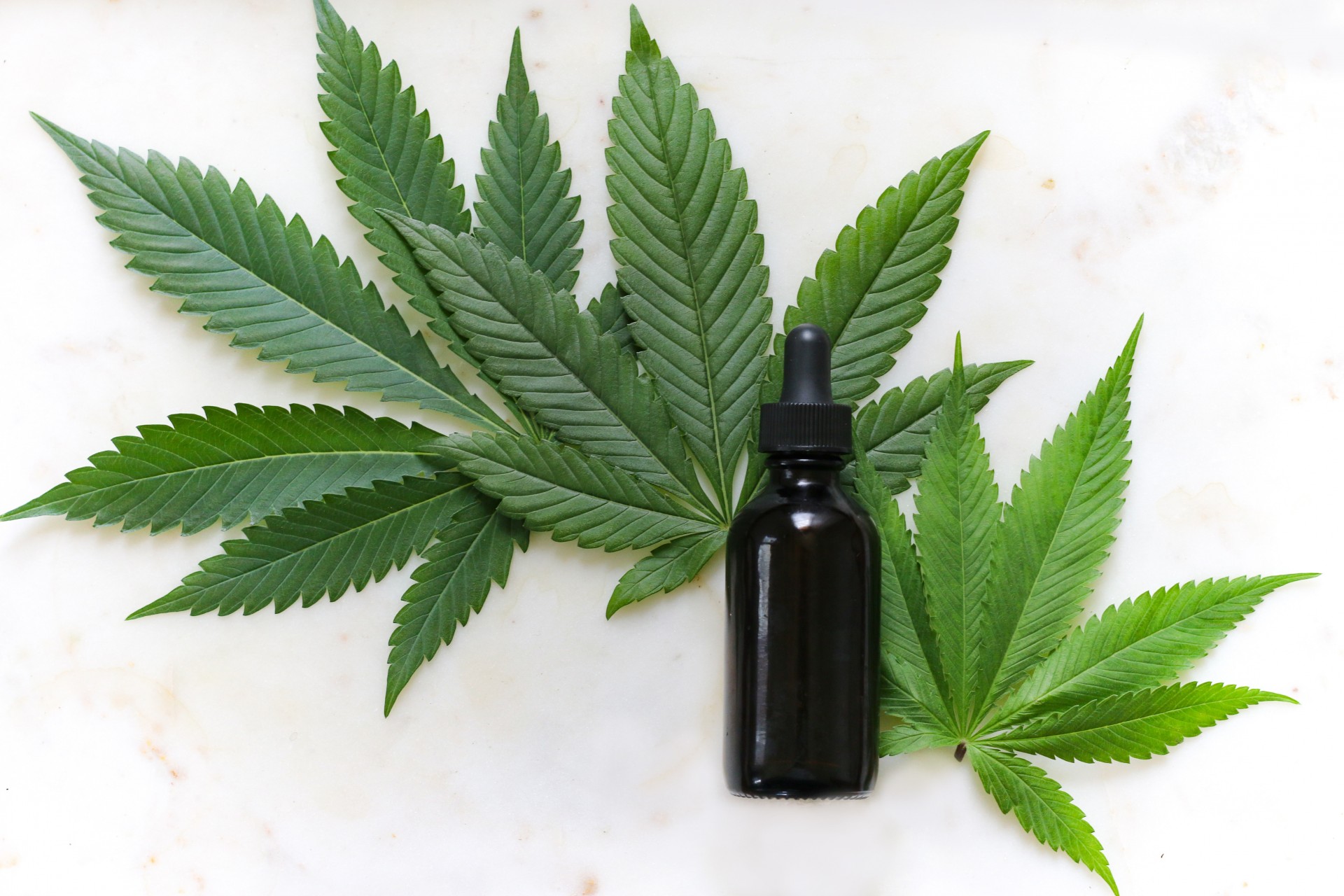 Before detailing the specificities of the use of cannabinoids, Professor Mário Miguel Rosa started by distinguishing the concepts of medicine and non-medicine. According to the Professor, "To be considered a medicine, a substance must, first of all, have a marketing authorization". In Portugal, INFARMED, as the National Authority for Medicines and Health Products, is responsible for authorizing, regulating and marketing the use of cannabinoids. Then, it is still necessary that, through clinical trials, there is clear evidence that the product/ substance demonstrates a positive risk-benefit. In this field, during the Talk, some reasonably robust studies that prove the strong level of evidence about the efficacy of cannabis in the treatment of chronic pain in adults and control of anxiety were mentioned.

In Portugal, the first cannabis drug for therapeutic purposes is Sativex, which is commonly indicated for the treatment of spasticity (alteration of muscle tone) caused by multiple sclerosis. Although this medicine is more effective in the treatment of spasticity, when compared to other drugs for the same purpose, it does not sell much. The causes may be related to the price charged, as well as to the generalized fear of psychotropic effects felt by both patients and doctors.

In this Talk, we also learned that, authorized by INFARMED, another cannabinoid, Epidyolex, will soon be available in Portuguese chemists. The new drug is intended to relieve symptoms caused by Dravet and Lennox-Gastout Syndromes (severe epilepsies in children), nausea and vomiting resulting from chemotherapy, stimulation of appetite in cancer and HIV positive patients, chronic pain, Gilles de la Tourette Syndrome and therapy-resistant glaucoma.

The use of the cannabis plant for medicinal purposes promises to be effective in relieving innumerable symptoms. However, the still scepticism of doctors and drug regulatory bodies makes these substances subject to very tight control, since it is difficult to disassociate them from their addiction potential. More than enough reason for Professor Mário Miguel Rosa to argue that the first thing to be done by health professionals, when making this medicine available in chemists, is to attend training courses organized by the Portuguese Medical Association, the Directorate-General of Health and INFARMED.

After presenting the benefits and side effects of using cannabinoids, the discussion continued in the Paul Janssen Room.

“How can cannabinoids be medicines?” was the 3rd FMUL Talk and was attended by 24 participants.