"Awareness is at everyone’s reach" 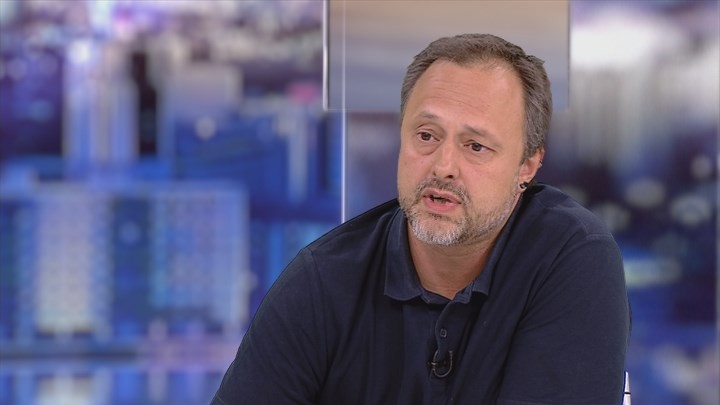 On the tragic day when a further 219 deaths by Covid-19 were reported, Professor Miguel Prudêncio considers the numbers to be “extraordinarily worrying” and adds that if there is no urgent reversal, there are predictions that point to an increase in the number of cases over the next few days, making the situation a catastrophe in Portugal ”not only due to the lives that are being lost, but also due to the potential collapse of the NHS”.

On  TSF,  he appealed to the common sense of the Portuguese to help control the numbers. “People know what to do (…) to help health professionals who are engaged in this struggle. And what they have to do, is to comply with the measures set to protect themselves”.

When asked by the journalist about the biggest mistakes made by the Portuguese, in this phase of fighting the pandemic, Miguel Prudêncio said that he does not feel comfortable “pointing out mistakes”, but considers the existence of negligent behaviours, namely, many people circulating in the street, many of them without wearing a mask, gatherings of people who do not live in the same household, people trying to circumvent the law, etc. These are all behaviours that, as we all know, have serious consequences”.

Regarding the spread of the new United Kingdom strain, the FMUL Professor says that it is not possible to say that it is a dominant strain, but he confirms that epidemiologists agree that it is already among us, contributing to the increase in cases. On the evolution of this new strain, he added: "Since it is more contagious than the previous strains, it is expected that it can become dominant in a relatively short time".