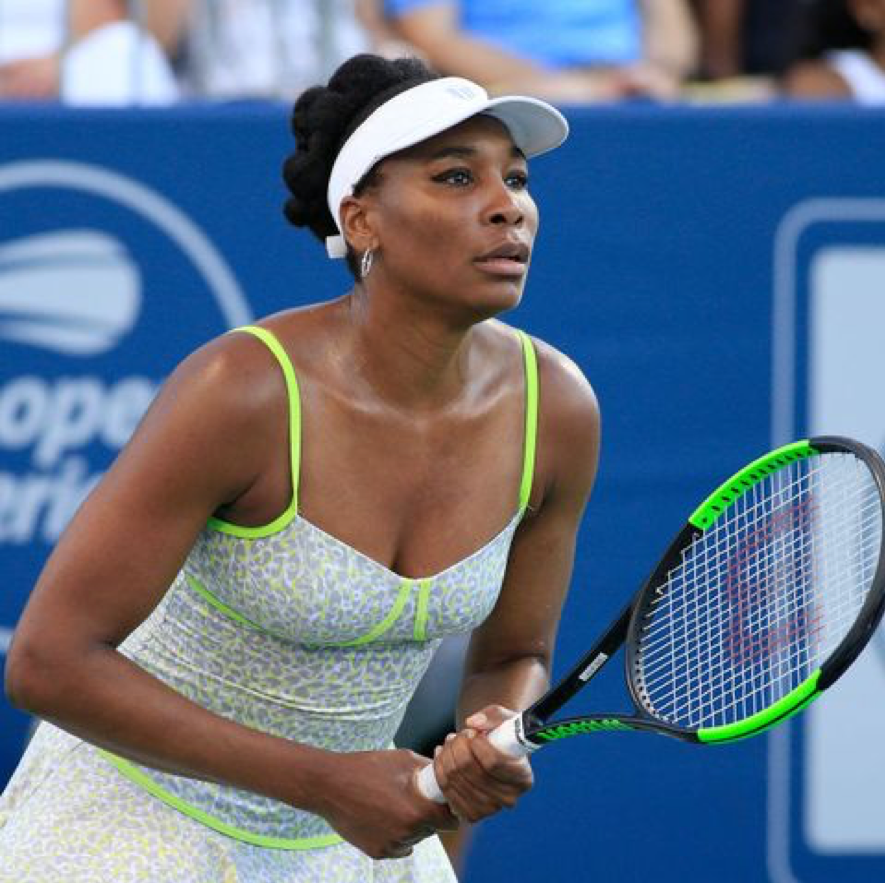 Venus Williams belongs to the elite of the tennis world. She won forty-nine trophies and seven Grand Slam titles. She has been in the top 3 of world tennis for years, with a career that started in 1996. But in 2004 she began to feel something wrong that affected her physical performance. Unexplained tiredness, joint and muscle pain, and enormous difficulty in reaching peak fitness. Apparently there was nothing wrong with her tests and the doctors didn't understand what was happening. In 2006, it was very difficult for her to maintain her performance and she dropped in the ranking to 48th place. She managed to improve her performance again, but the problem did not disappear. On the contrary, it became more complicated, and she developed dry mouth and eyes. In 2011, she was finally diagnosed with Sjögren's Syndrome and this was her most difficult year, dropping to an unprecedented 103 place  on the tennis rankings. But with medication, diet and training adaptation, she returned to compete, enjoying the pleasure of the sport she likes the most, climbing the rankings, staying for long periods in the top 10 places and disputing Grand Slam finals. She showed remarkable persistence and proved that it is possible to reconcile intense physical activity with an inflammatory rheumatic disease. She became interested in publicizing her medical condition, encouraging other patients to fight and keep their lives as normal as possible.

Even now we don't know precisely the cause for Sjögren's Syndrome. It is a disease characterized by a disturbance of the immune system that generates chronic inflammation, with a higher incidence in the salivary and lacrimal glands, with a variable component of articular and systemic inflammation from patient to patient.

Therapy is based on the use of tear and saliva substitutes, increased tear and saliva production with pilocarpine, use of non-steroidal anti-inflammatory drugs and/or low doses of corticoids when necessary. Depending on the clinical manifestations, immunomodulators such as hydroxychloroquine and methotrexate may be added. Immunosuppressants such as cyclophosphamide and high doses of corticosteroids are used for severe manifestations (e.g. some types of inflammatory lung and kidney injury, severe forms of inflammatory neuropathy and systemic vasculitis).

As with all inflammatory rheumatic diseases, and as we saw with Venus Williams, the balance between correct therapy, diet and exercise is crucial to achieving the best possible quality of life.

Faculty of Medicine, University of Lisbon