25 April is not only Freedom Day in Portugal, but also International Malaria Day, worldwide. International Malaria Day was established by the member states of the World Health Organization during the 2007 General Assembly, with the aim of drawing attention to the need for continued investment and sustained political commitment to prevent and control this disease. And there are very good reasons to strive for these goals. In fact, malaria remains one of the most serious threats to public health in a large part of the globe. To understand the impact of malaria in these regions, one needs to be aware that the etiological agents of this disease, Plasmodium parasites transmitted by female Anopheles mosquitoes, cause more than 200 million infections every year and, in 2019 alone, were responsible for the death of over 400 thousand people, most of them children up to 5 years old. This means that, in the 21st century, malaria still kills a child every 2 minutes, causing unacceptable suffering, which is urgent to combat. 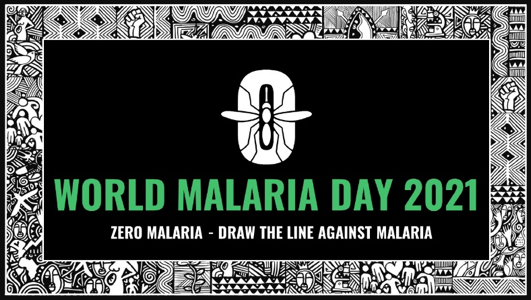 In 2021, the International Malaria Day is based on the “Zero Malaria Begins With Me” Movement and on the theme “Draw a Line Against Malaria”. The proposed challenge is to demand that leaders and policy makers renew their commitment to eliminate malaria within a generation. And today, more than ever, it is important to recognize that this effort is possible and within reach. All that is needed is for the right decisions and the right investments to be made. Science's response to COVID-19 showed how, with the right resources, scientists can find solutions to almost everything. In less than 1 year, we now have highly safe and effective vaccines against the SARS-CoV-2 pandemic, thanks, among other factors, to an unparalleled investment in scientific research and development. However, we still do not have an effective vaccine against malaria, a disease that has plagued humanity for millennia. It is time to fill this gap that embarrass us all as a society. The scientific achievements within the scope of COVID-19 are a remarkable achievement, which promises to restore normality to our lives in record time. But they are also a reflection of everything we are capable of, as long as we are able to do so. It is not too much to ask that the moment we are going through results in collective awareness of the importance of sustained investment in Science, the only effective weapon to combat not only new threats, but also old threats, with which we cannot get used to living. 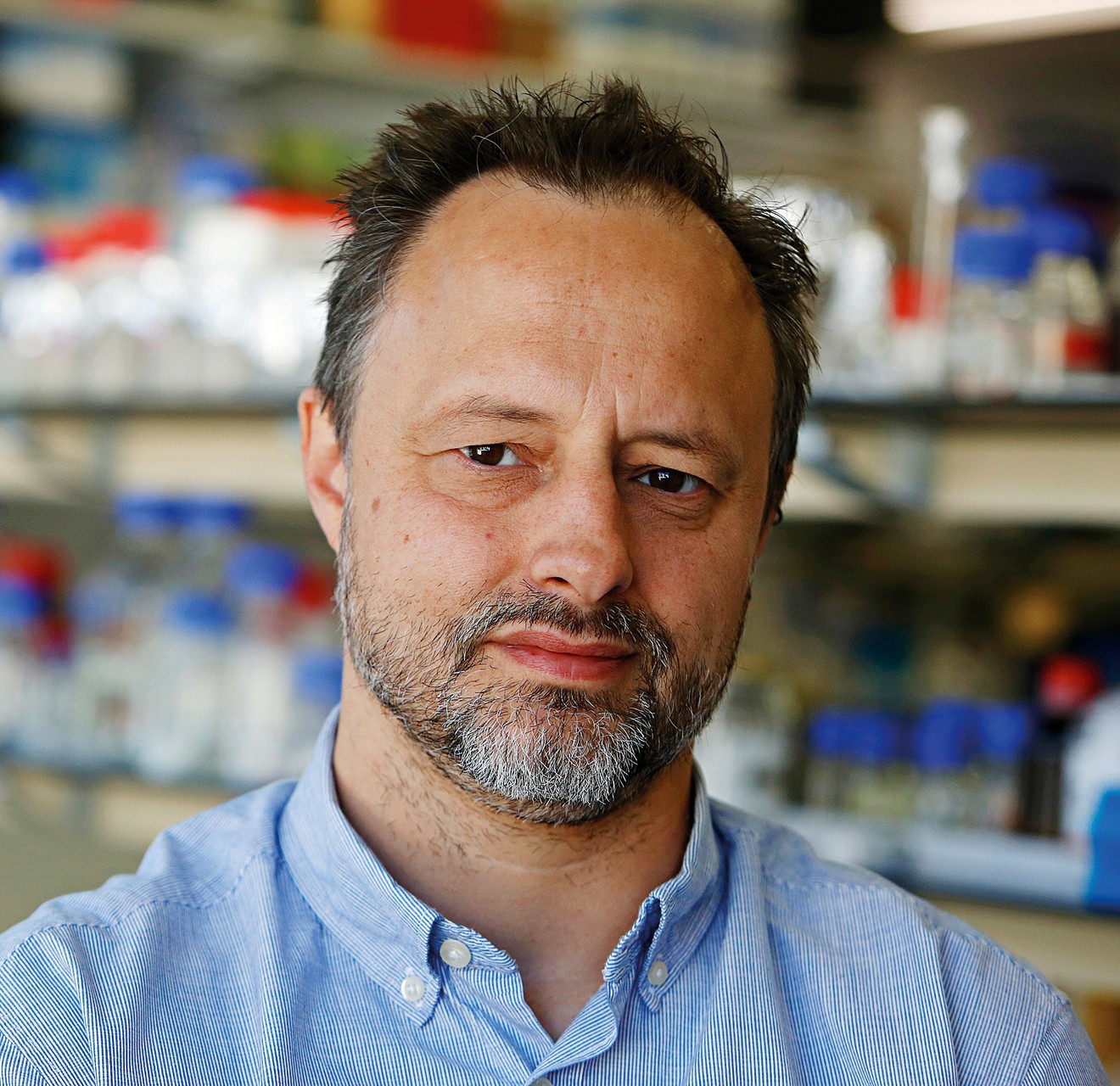 Professor at the Faculty of Medicine of the University of Lisbon

Researcher at the João Lobo Antunes Institute of Molecular Medicine