Farewell to a great leader

A leader also cries in public.

It is perhaps the first idea that strikes our minds when we receive the sad news about Jorge Sampaio's death. 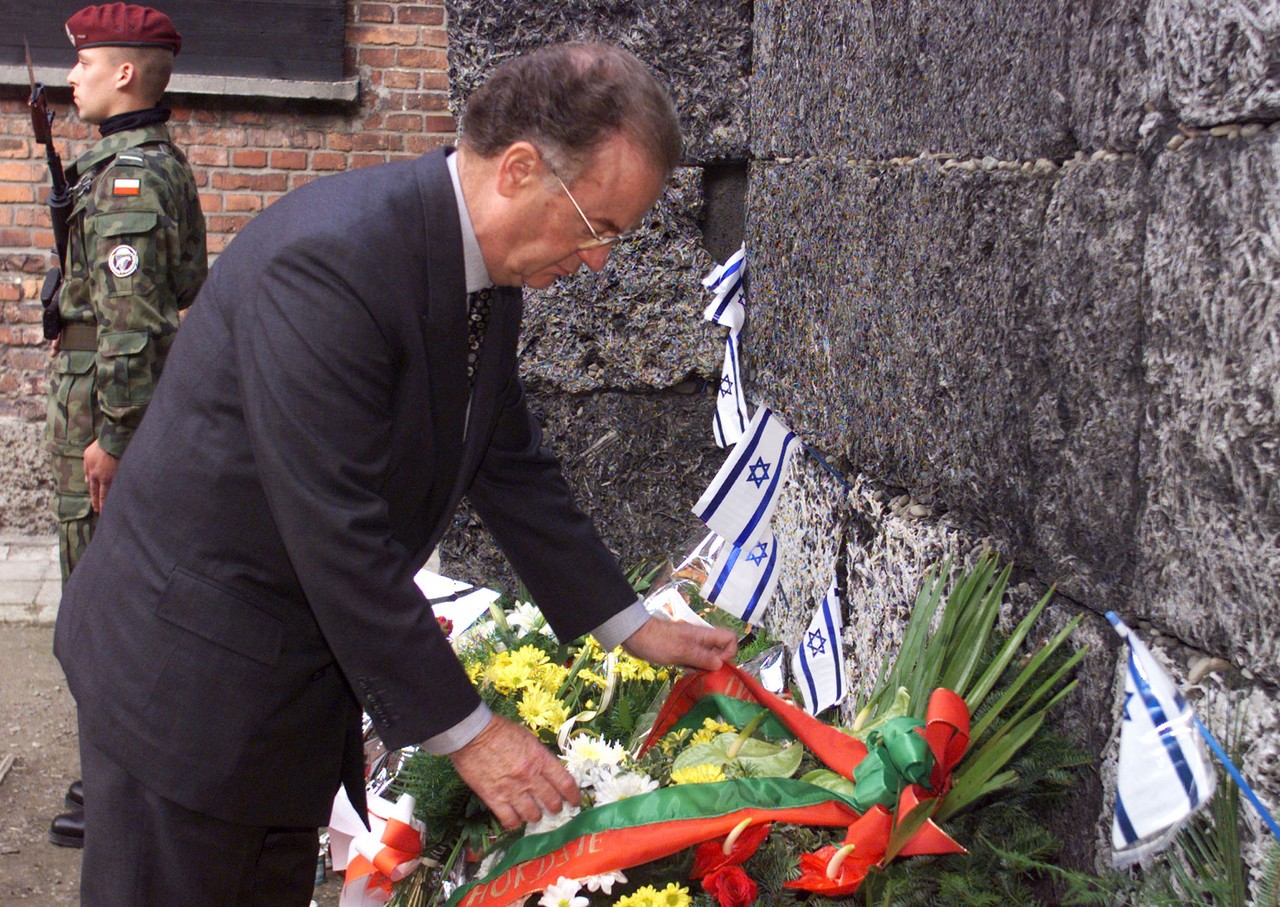 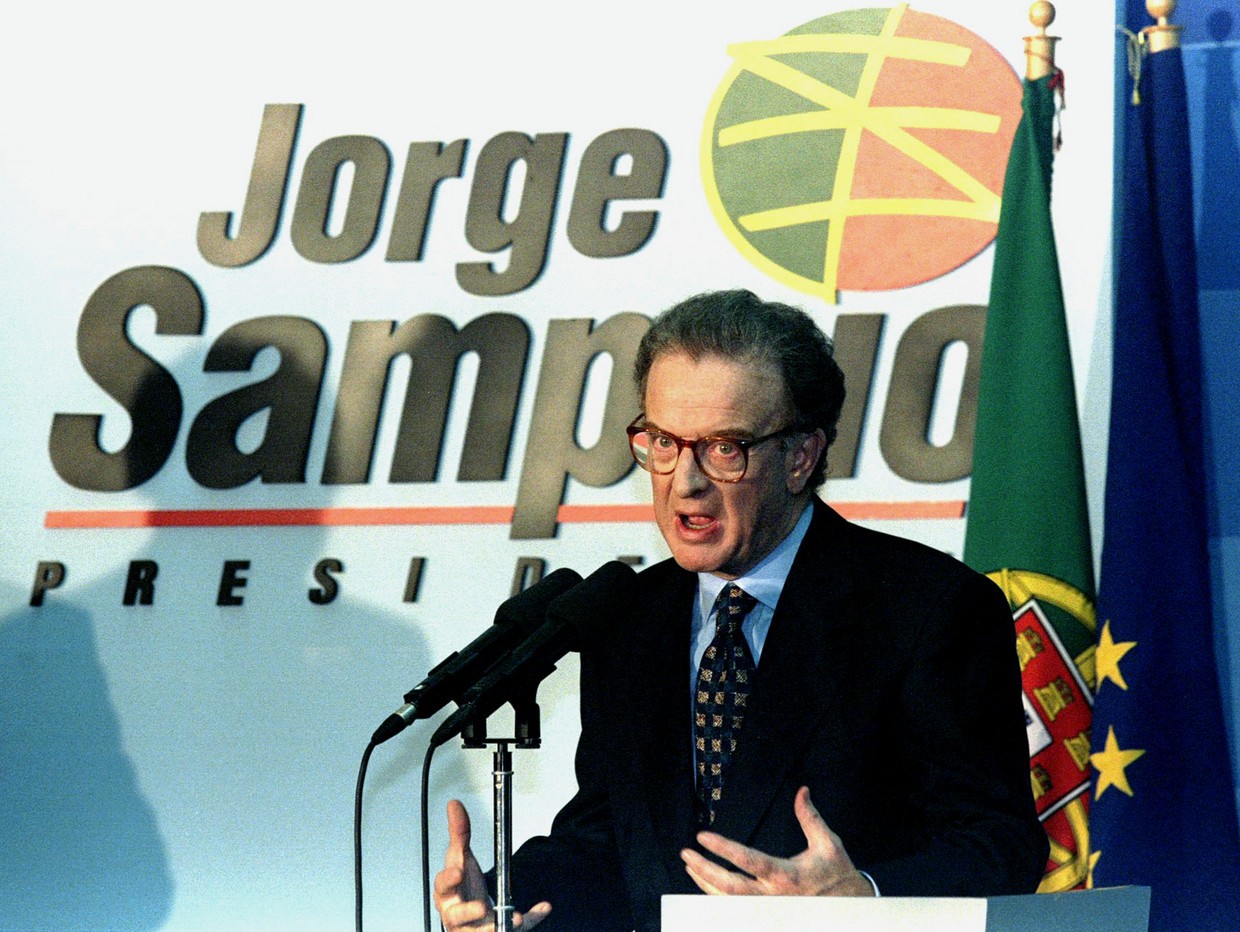 After serving as President of the Republic, in 2006 he was appointed Special Envoy for the Fight against Tuberculosis by the Secretary General of the United Nations (UN).  Between 2007 and 2013, he was the UN's top representative to the Alliance of Civilizations.

Jorge Sampaio currently chaired the Global Platform for Syrian Students, which he founded in 2013.

The President of the Republic, who ruled the country for 10 years, surprised everyone with decisions that left great marks on democracy and on the true role of a President, using his power to transform ideals into decisions he considered to be the best for the country. He sacked his party ministers and brought down governments, accompanied Macau's transition and Timor-Leste's independence process. This role led to him being awarded the Grand Collar of the “Order of Timor-Leste”.

Many other moments mark his passage on the stage of public life. 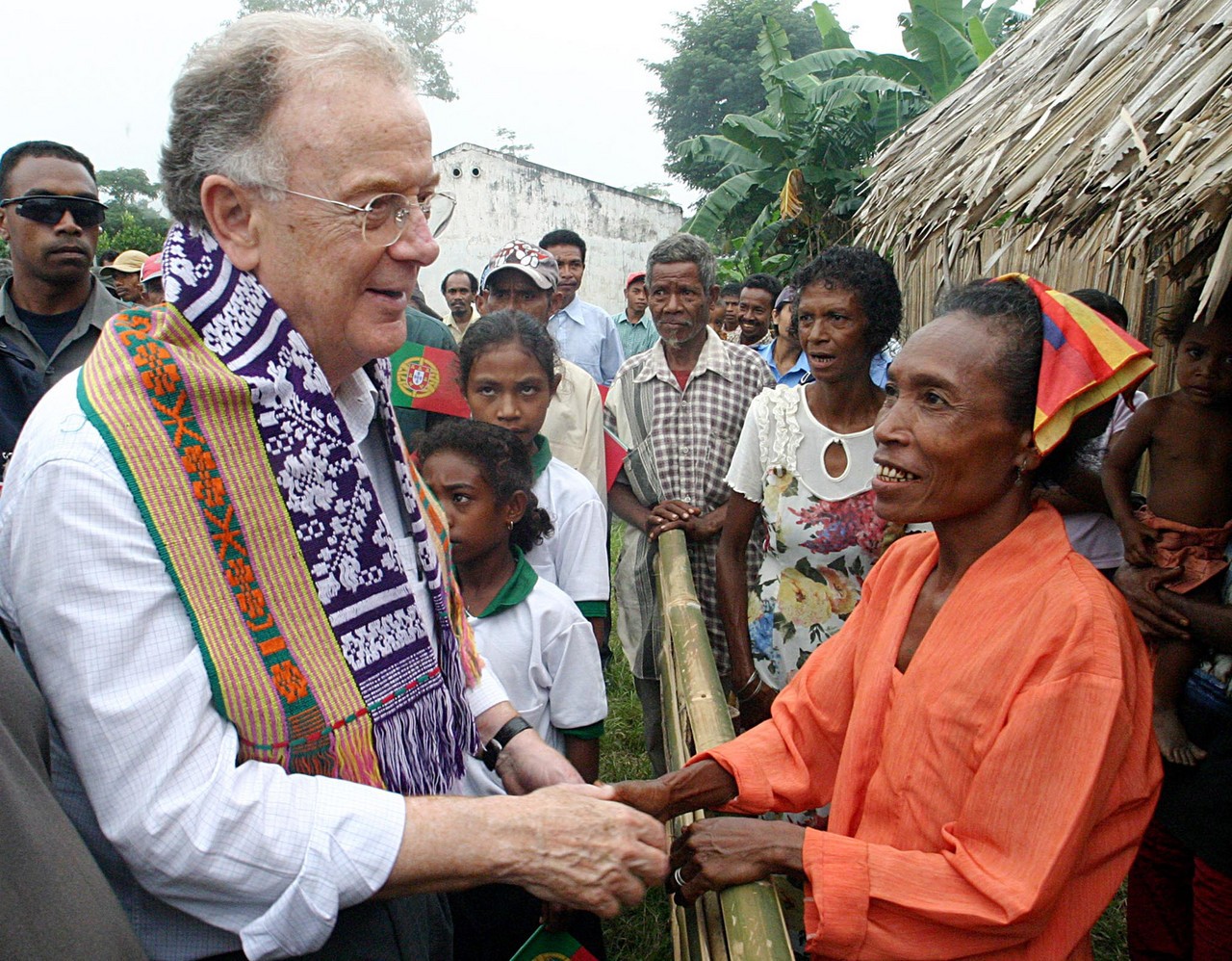 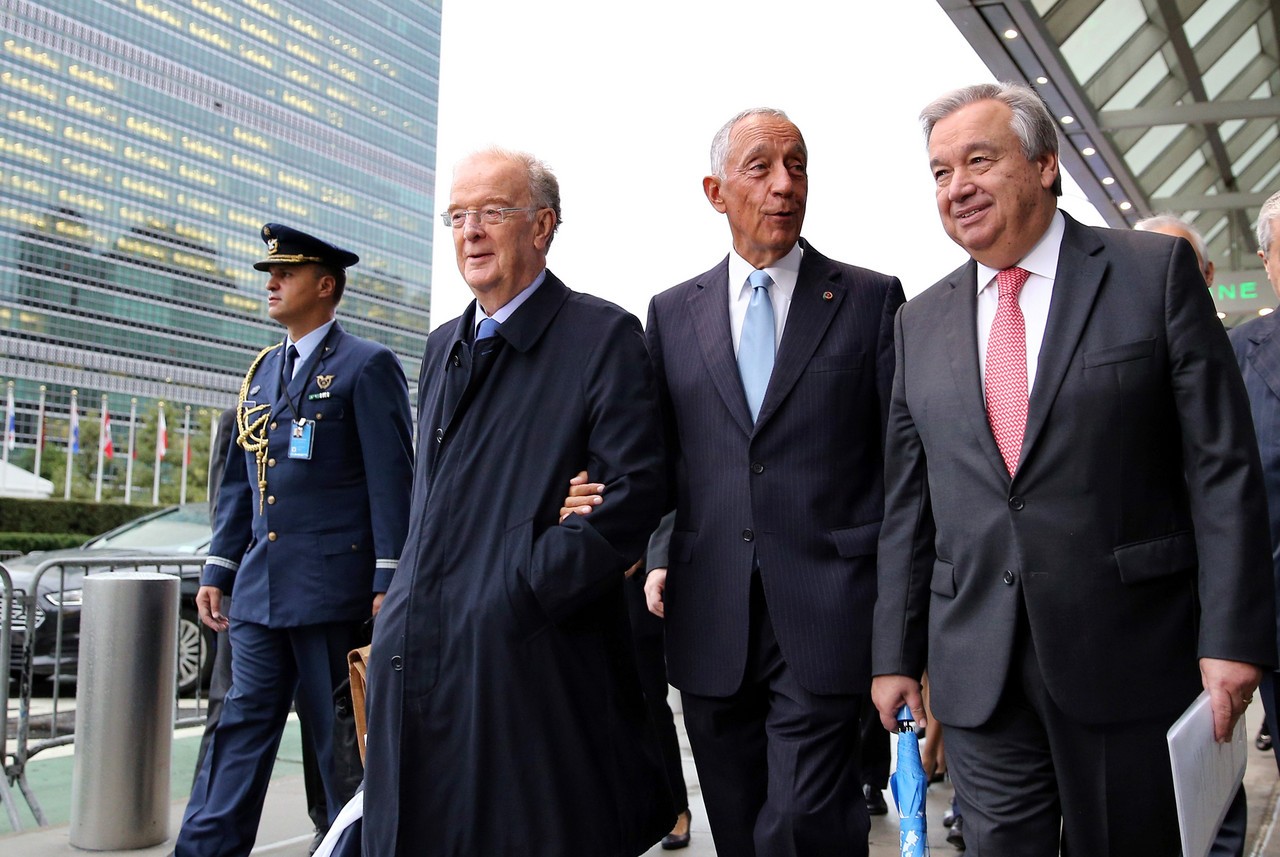 He suffered for those who lost their lives in Entre-os-Rios, on 4 March 2001. The disaster was caused by a collapsed bridge that took 59 people with it.

That same year, Jorge Sampaio travelled, on a state visit, to Canada, where he met the Portuguese community, who welcomed him in celebration: He could not contain his emotion.

In the year when Durão Barroso succeeded Guterres in the government, a new clash of positions took place at the Azores summit, when Durão Barroso was featured in the photograph of the declaration of war on Iraq. Jorge Sampaio disagreed with the position and forbade the sending of Portuguese troops.

Later, with Durão Barroso leaving the government, Pedro Santana Lopes became prime minister, but only for six months. Jorge Sampaio dissolved the Parliament and called for elections. These elections would open the door to José Sócrates and the first absolute majority of the PS. 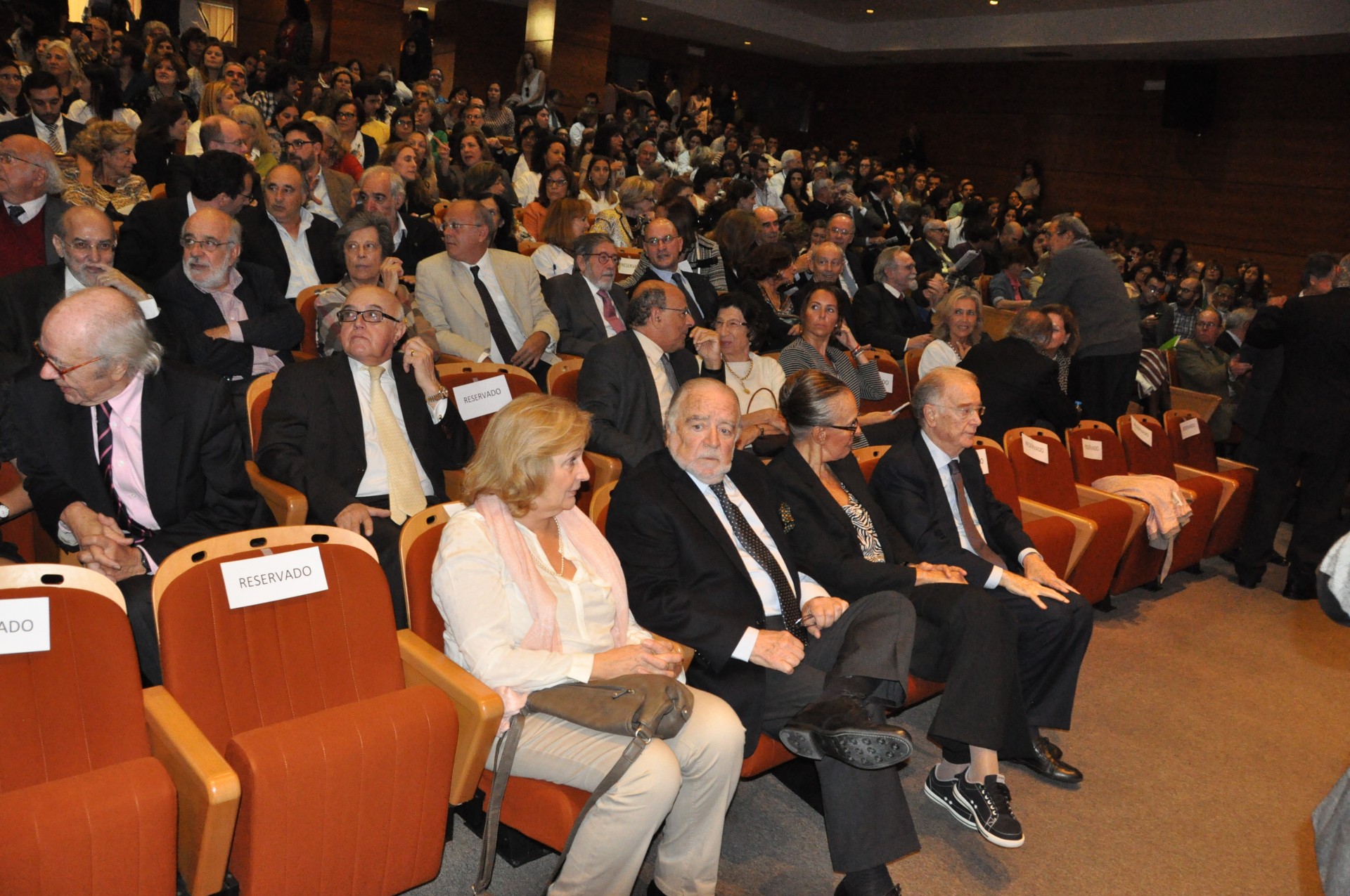 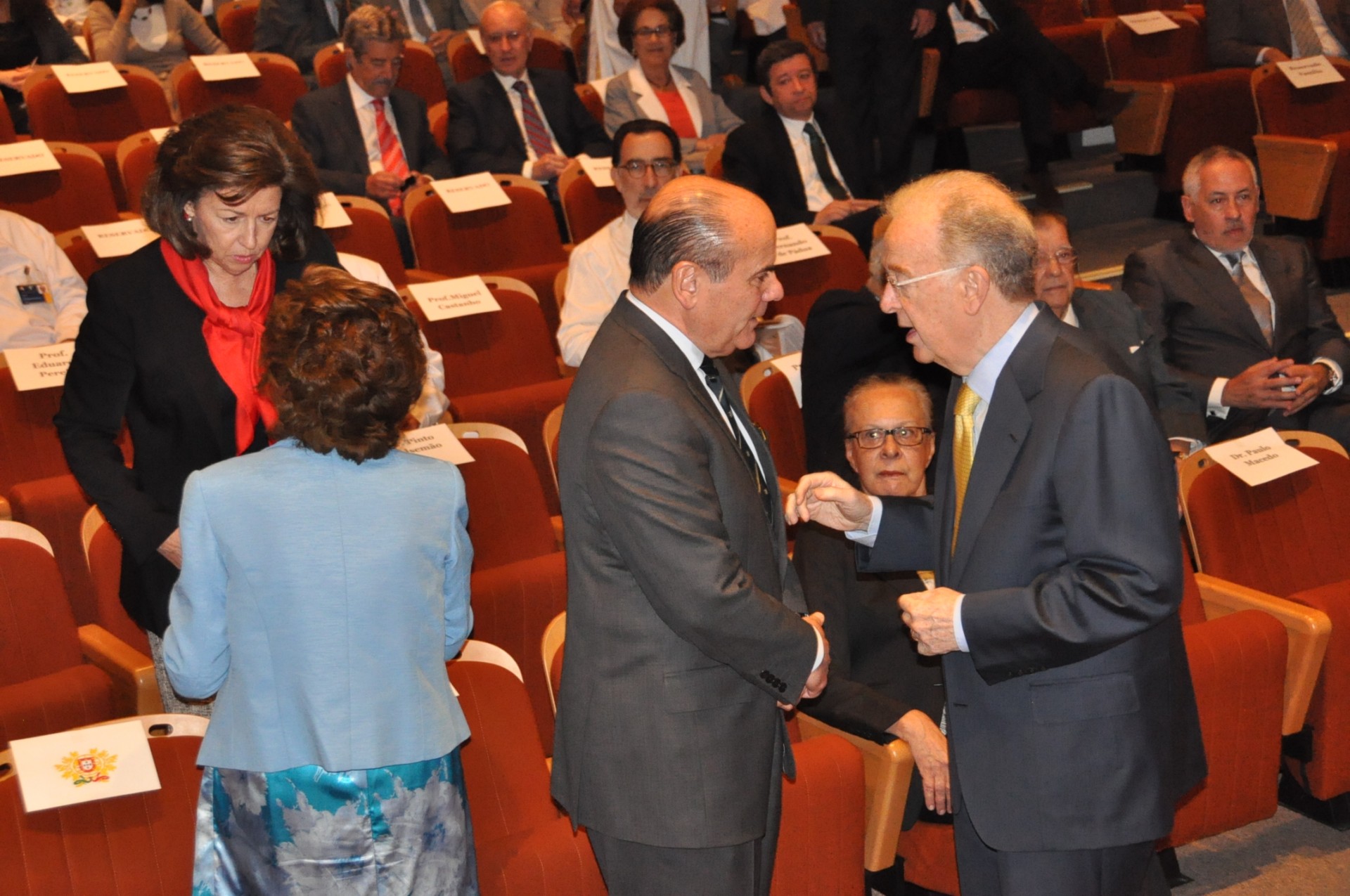 The Faculty of Medicine of the University of Lisbon extends its condolences to the family, in particular to our esteemed Professor Daniel Sampaio, his brother, and applauds the life of a man who has always maintained a strong connection with our School and who celebrated with us important academic occasions. 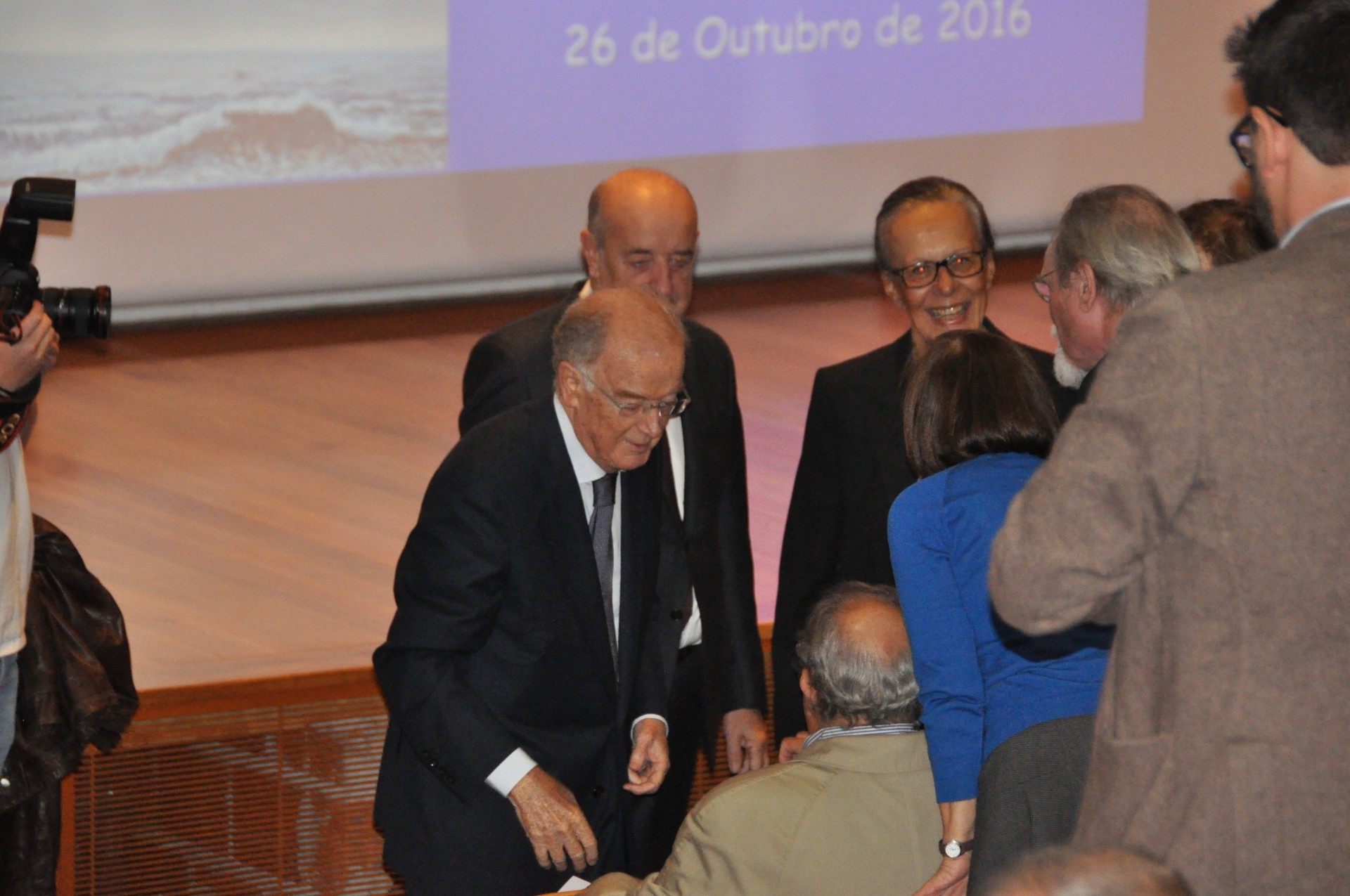 The man of emotions and difficult decisions showed that a leader also cries and, even if he hesitates, he decides for a reason he believes to be the greatest. This is his great mark, the one he leaves behind and which he himself recognized.

"People realized I took this seriously"