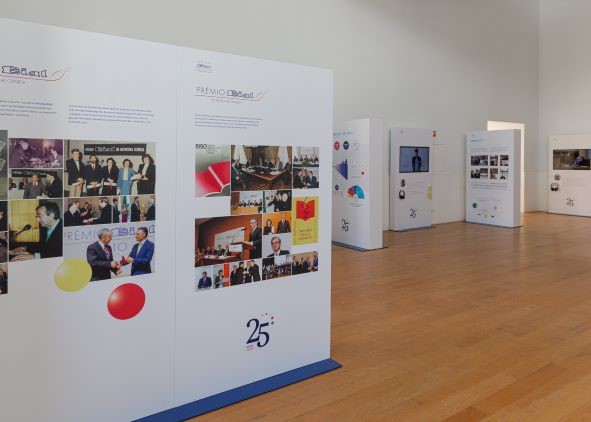 The BIAL Foundation celebrates 25 years with a traveling exhibition. With free admission, the Fundação BIAL - 25 Anos exhibition reviews the work of what appears to have been the first private Portuguese patronage institution to devote itself to the medical sciences.

Awarding of Prizes, Financial Support contests for Scientific Research Projects and the Symposiums “Beyond and Beyond the Brain” are the three areas of activity of the BIAL Foundation. In the exhibition you can see how the history of the Foundation was built and intersects with the evolution of medical and scientific research not only in Portugal, but also in the world.

Within the scope of the Financial Support for Scientific Research Projects, 692 works are already funded by the BIAL Foundation , involving close to 1,500 researchers from 25 countries. The United Kingdom is the country with the most projects supported (202), followed by Portugal (163) and the US (111).

The BIAL Award for Clinical Medicine has received 672 nominations from some 1,700 doctors, scientists and researchers from 20 countries. 276 researchers, authors of the 102 winning works on some of the most prevalent diseases with the greatest impact on health and society, such as diabetes, cancer, Alzheimer's, cardiovascular and rheumatic diseases were distinguished.

The president of the BIAL Foundation , Luís Portela, recalls that “ when we decided to create the Foundation, together with the Council of Rectors of Portuguese Universities, we decided to do differently. We took over the management of the BIAL Prize, created in 1984 by the BIAL Laboratories, thereby supporting the medical sciences and, without prejudice, chose to fund research in the areas of psychophysiology and parapsychology. Already in 2018, as a result of the evolution we are witnessing in medicine and science, we decided to create the BIAL Award in Biomedicine, an international award with its first edition in 2019. It is already a long way, based on a strategy that I consider to be fruitful ”.

By the end of 2020, the exhibition will cover several locations from north to south of the country, including all Portuguese medical schools, as well as some European and North American institutions.

About the BIAL Foundation

The BIAL Foundation was created in 1994 by BIAL in conjunction with the Council of Rectors of Portuguese Universities to promote the scientific study of the human being, both physically and spiritually. It is managed by representatives of the two founding institutions.

Its activities include the awarding of Awards in the field of biomedical research, namely the BIAL Award for Clinical Medicine and the BIAL Award in Biomedicine .

The BIAL Foundation also promotes a program of Financial Support to Scientific Research Projects oriented to the neurophysiological and mental study of the human being, in the areas of Psychophysiology and Parapsychology. A non-profit and public utility institution, the BIAL Foundation has the high sponsorships of its Excellency the President of the Republic, the Council of Rectors of Portuguese Universities and the Ordem dos Médicos. 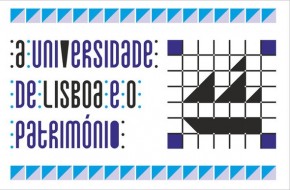 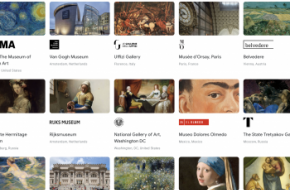